While shooting or editing, many designers will encounter the problem where the whole picture comes off too messy. Chaos will give people a messy, even distracted feeling, which can be exactly contrary to the purpose of design. In many cases, the purpose of a design is to convey information, and anything that is too messy will affect visual communication. What should you do to effectively avoid a messy picture?

There are some graphic design methods you should know

Shapes in Graphic Design: What They Mean and How to Use Them

Tips for Building a Resume Design in 10 Minutes

Alignment is a very fundamental point of reference in design. In many cases, pictures are confusing because the elements are placed indiscriminately without any rules. So, the rational use of the alignment method is a good way to avoid a messy picture, and the alignment process is also the process of arranging elements. Such as: 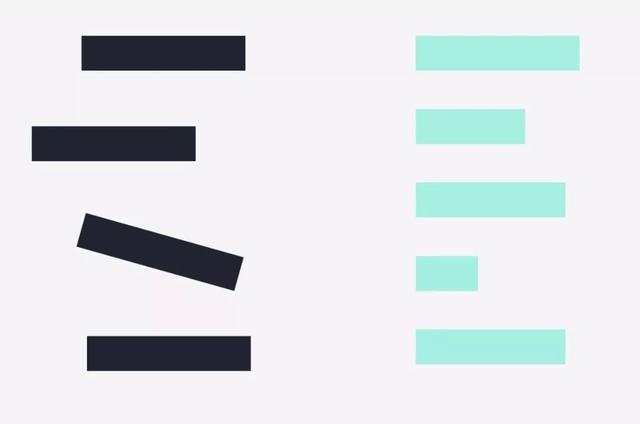 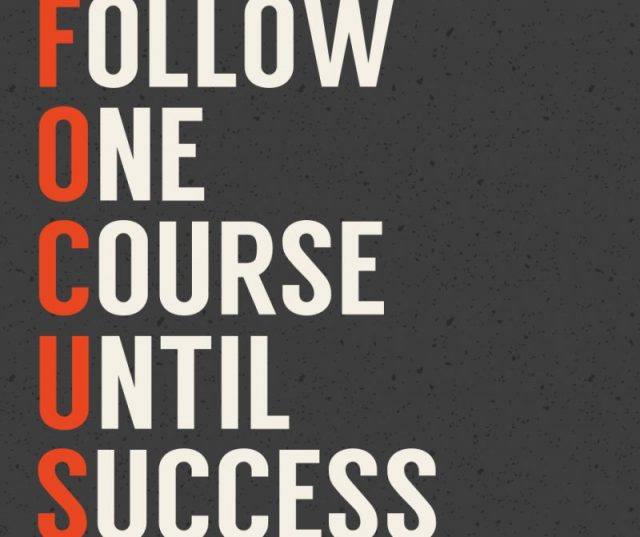 The feeling on the left side is disorganized and unregulated. It is easy for users to feel taken aback, while the right side is uneven, but because of its alignment method, it does not appeal visually very much. The feeling of chaos, because no matter how, is aligned to the left, which organizes it quite well. Alignment techniques are fundamental and most commonly used in text layouts, poster and page designs, and more. In fact, the alignment can also play a positive tandem role, because the elements that exist visually according to certain rules the user will consider to be related.

2. A Series of Visual Elements

One of the most common reasons for a picture being too messy is because the elements do not echo. What that means is that each element is independent and do not correlate. It is impossible to form a complete visual idea in the user’s mind, and such a picture is relatively easy to see as nothing more than chaos. Then one of the commonly-used techniques to avoid the picture being too messy: Concatenating different visual elements and visually showing relevance, forming a visual chain that will not break. An example of concatenating visual forms: 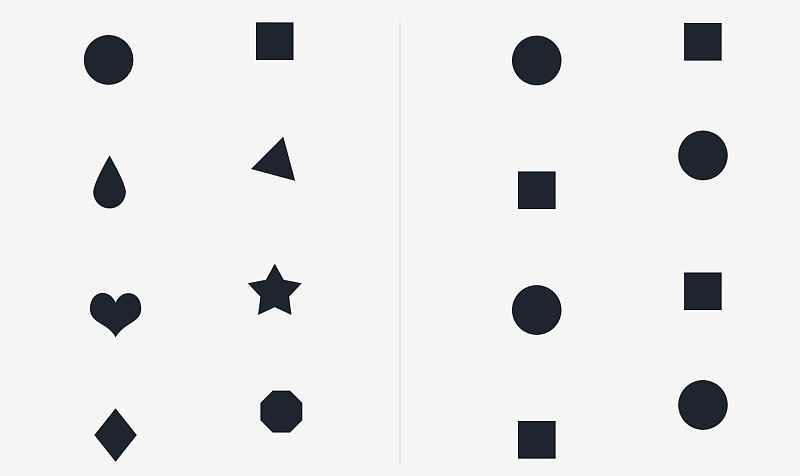 Here, each color block is used as a different visual element or column in the picture. The left and right sides use the alignment principle, but from a visual perspective, the overall feeling on the left side is still chaotic.

The reason is that each visual element has no morphological relevance and is independent. The picture as a whole cannot form a very distinct visual chain in the user’s mind. The right side is reduced to a bunch of different visual forms, which makes the complete piece well united, and the arrangement is also a left-right and right-left form, which allows the user to form visual inertia in a short time. It is excellent at avoiding the appearance of the problem in the picture, but it does not mean that the elements must be placed 1:1 repeatedly, but to make each element related to each other, that means:

The left and right visual elements are in the same position, but the left side feels messy because there is no correlation between each visual element, while the right side maintains the same tonality overall. Using the feeling of metal, each individual visual element is placed in front of the audience, and a complete visual chain can be formed. Finally, by simply changing the shape, it is not entirely monotonous because it is too uniform, which is a style that changes its unification and finds visual connections throughout the change.

Visual elements in the series can also be connected through value, and the color echoes to form a good tandem effect, such as the common: 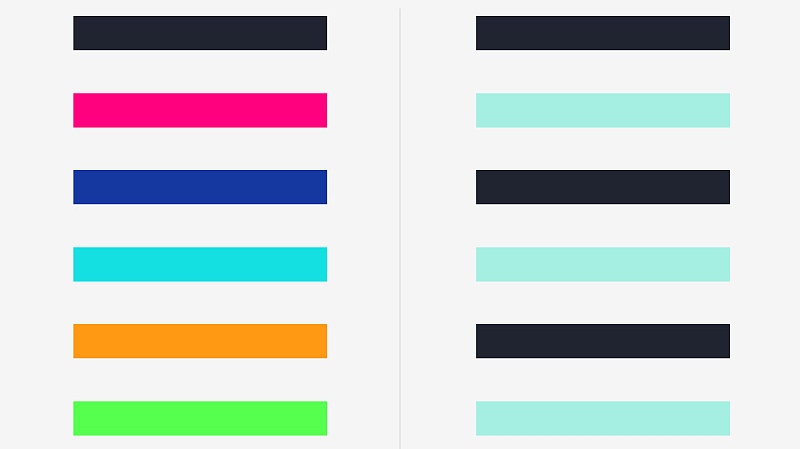 What is to be expressed here is to connect all of the colors as much as possible, rather than allowing them to be unrelated. The diversity of colors brings about visual inconsistencies, which is why you should achieve hues that do not expand past three colors and try to keep the saturation and brightness similar. The complete independence of any element may bring about visual clutter. Try to have a hidden law to constrain the visual elements, and finally form a visual chain between the individual elements.

For example, some web designs or official web design pieces greatly demand color. The purpose of echoing is to make elements relate to each other and form a visual series. 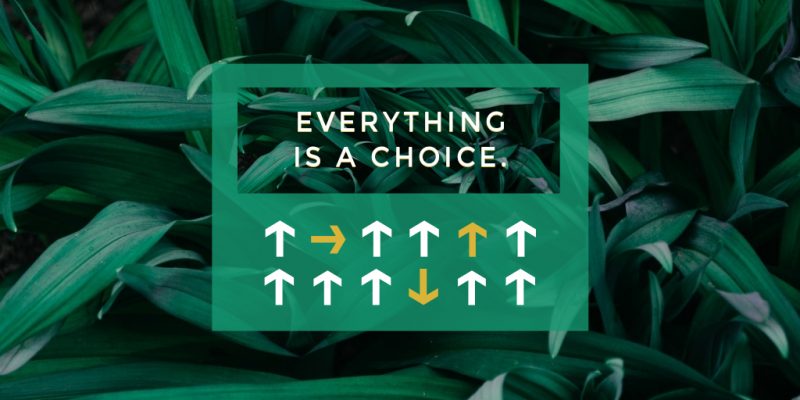 This graphics gives people a feeling of being very comfortable and not messy. One of the reasons is the overall visual elements echo very well. Like the green plant, the visual form evokes a good tandem effect at each place. The picture’s tonality is basically the same, which can intuitively connect each visual element in a series. Each element is not placed indiscriminately, so the overall feeling is very comfortable and not messy.

Here is another example:

In the active layout, the visual connection is taken into consideration, so the feeling is not chaotic, but the layout is very active. 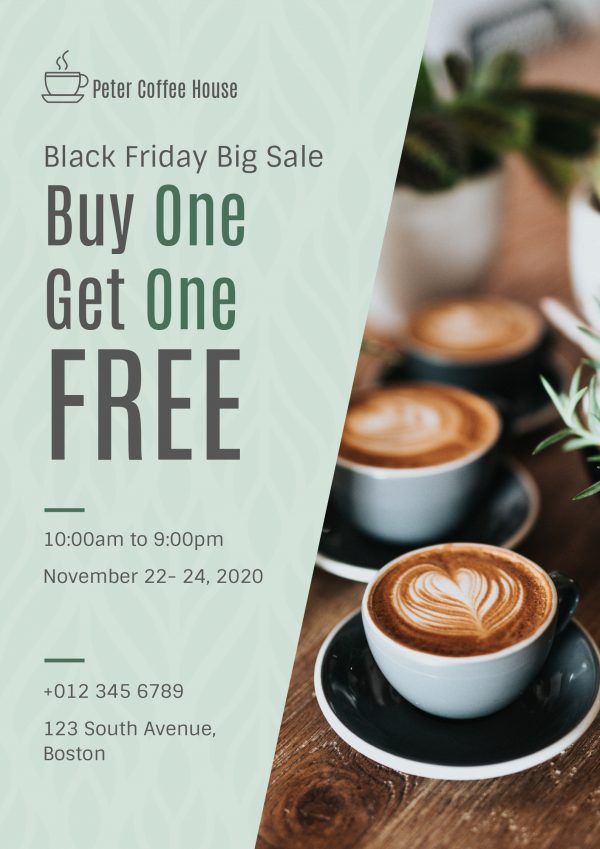 No matter how many elements there are, the overall steady center of gravity makes the picture feel less cluttered because of a lack of visual proportion but gives a feeling of stability and coordination. 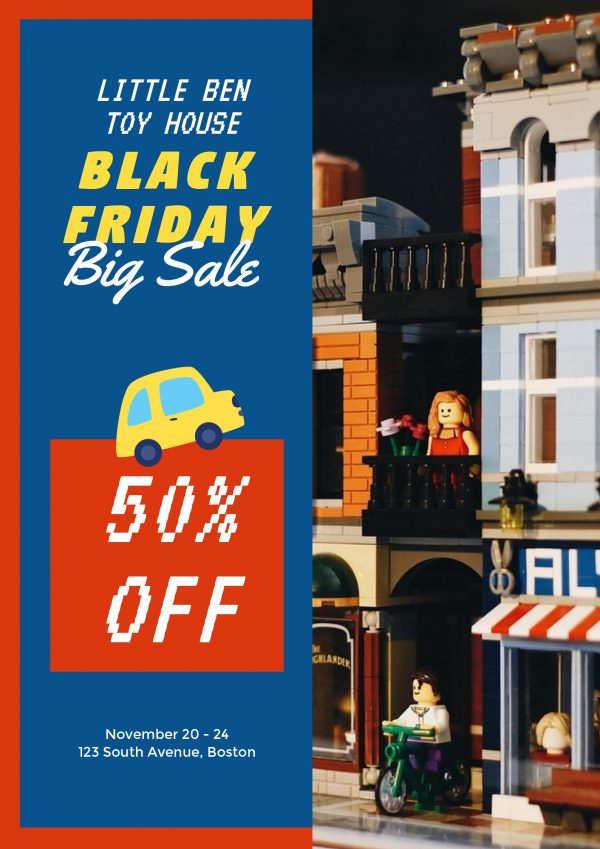 When the picture feels chaotic, you can find the root of the problem by combining the overall review mentioned. Of course, these graphic design methods are a few common ones, not all of them. They should be used flexibly on these foundations to learn to summarize and expand but be limited to theory. Many design theories provide a direction for everyone. experience more understand more and use more.