HomeBlogDesignHow to Make a Metaverse Meme: A Guide for Beginners

How to Make a Metaverse Meme: A Guide for Beginners

Summary: This is a post on how to make a Metaverse Meme and sell it as NFTs.

When you are online surfing, you may notice a variety of interesting pictures on various social media platforms, which briefly but visually reflect the current events.

These pictures can even transcend language. By simple images and dialogues, they can strike the reader's heart quickly, accurately, and viciously. It creates a new form of expression in a culture that has become accustomed to "fast".

Such images are called Memes. They are everywhere. Still, it's a trend to use memes in the Metaverse, which is a connection between the virtual reality and future.

Below we will share some information about Meme and also share with you how to make a Meatverse meme quickly and efficiently.

The word Meme first appeared in the book The Selfish Gene by British evolutionary biologist Richard Dawkins. He conceived memes as cultural parallels that can be transmitted in a population or be an idea, a value, or a certain way of behavior, similar to the role of genes in biological evolution.

Meme refers to the basic unit of cultural parallels in the memetic theory. It is similar to the role of genes in the process of biological reproduction and evolution in the transmission of such things as language, ideas, beliefs, and behaviors in civilizations.

Generally speaking, a Meme is an emoji that can be copied and created anywhere, consisting of a picture, video, or text with many variations and humorous content that Internet users quickly spread.

Since the rise of emojis, it has been emphasized that "people are visual creatures". Compared to text, a Meme is more visual. The emotional impact of images is more direct. Memes can deliver a high-density message to a large number of users on social media through pictures and images.

Metaverse memes, a collections of memes, represent the connections among meta verse, virtual reality, and the future. Metaverse memes should be the bridge between the future and humanity, which coordinates with the concept "Technologies that bring the world closer together".

In the past, many artists worked hard to be creative and produce funny pictures to bring joy to others but had no way to bring revenue.

Nowadays, with the rise of NFT, memes have changed from funny web pictures to images that can be sold as funny and popular web pictures. Because NFTs can be anything. Therefore, it is not surprising that Memes inevitably appear on the blockchain in the form of NFTs.

More and more artists are selling their original images in NFT auctions so that they can make a living and create more interesting images. Thus, the two icons of the new generation, Meme and NFT, have come together.

Metaverse memes, which is expected to be sold as NFTs, should convey the abstract meta concepts and the metaverse trendings in the easily understood way. Moreover, Fotor offers you to transform your meta verse meme into NFT with its free NFT creator﻿.

You won't be unfamiliar with this meme that has been burning up the internet. Doge Meme had its original owner sell its NFT for over $4 million - making it the highest price for a Meme NFT.

This classic photo quickly went viral in 2008. It was a photo taken by Zoe Roth's father of her giggling in front of a burning building, which at the time became a shorthand representation of hedonism in the midst of chaos. The NFT of this photo sold for a whopping $390,000 at the Foundation.

The picture of the kid's clenched fist with the expression of his determination to win quickly became popular, and the kid in the picture was called Succeed Kid. And his Meme NFT was sold at a high price.

The most representative Metaverse related event is that Facebook founder Mark Zuckerberg announced that they have changed their name to Meta and shared their new logo at the Facebook Connect 2021 conference. Meta says that they are building the future of connection in the metavese,

How to Make Your Metaverse Meme 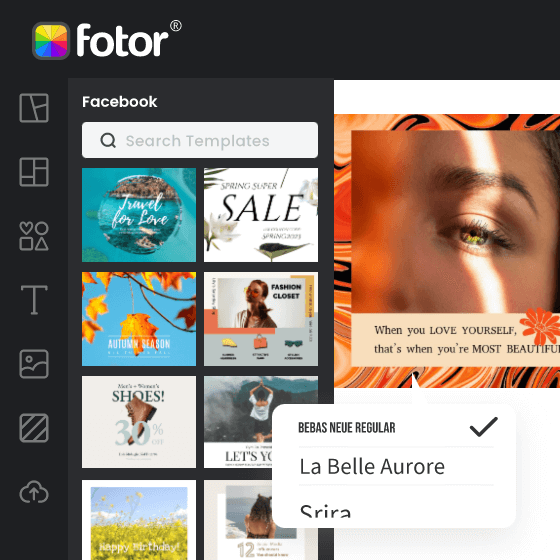 Start to sell memes as NFTs by making yourself a meme now! Nowadays, using and making memes has almost become an essential skill for surfing the Internet.

There are hundreds of meme-making apps, and blank meme materials are everywhere. You only need to move your fingers to make a meme picture and participate in this "visual carnival".

Try a powerful online photo editor﻿–Fotor to make a metaverse meme. It can help you solve problems related to graphics. Besides, there are different kinds of editing tools for you to create a meme easily and quickly. Below are the tutorials to make a Metaverse meme in Fotor's online meme generator﻿:

Is the Metaverse a meme?

Metaverse and memes are two different things. The Metaverse is an Internet application and social form that integrates multiple technologies to produce a fusion of the virtual and the real. It provids an immersive experience, generats a mirror image of the real world.

A Meme is an emoji that can be copied and created anywhere, consisting of a picture, video, or text with many variations and humorous content that Internet users quickly spread.

But you can have your memes used as Metaverse memes to convey the connection between the reality and future.

Where is the Metaverse?

The concept of Metaverse was first introduced in Neal Town Stephenson's 1992 sci-fi novel Snow Crash, where people are able to live freely as avatars in a parallel digital world that is always online, but separate from the physical world.

Based on the development of technology, Metaverse is a connection between the virtual reality and the future.

Neal Town Stephenson was the first to introduce the concept of Metaverse in his sci-fi novel Snow Crash. Based on technology, Metaverse is inevitable. The most representative event of Metaverse is that Zackberge declared that they have changed its name to Meta. 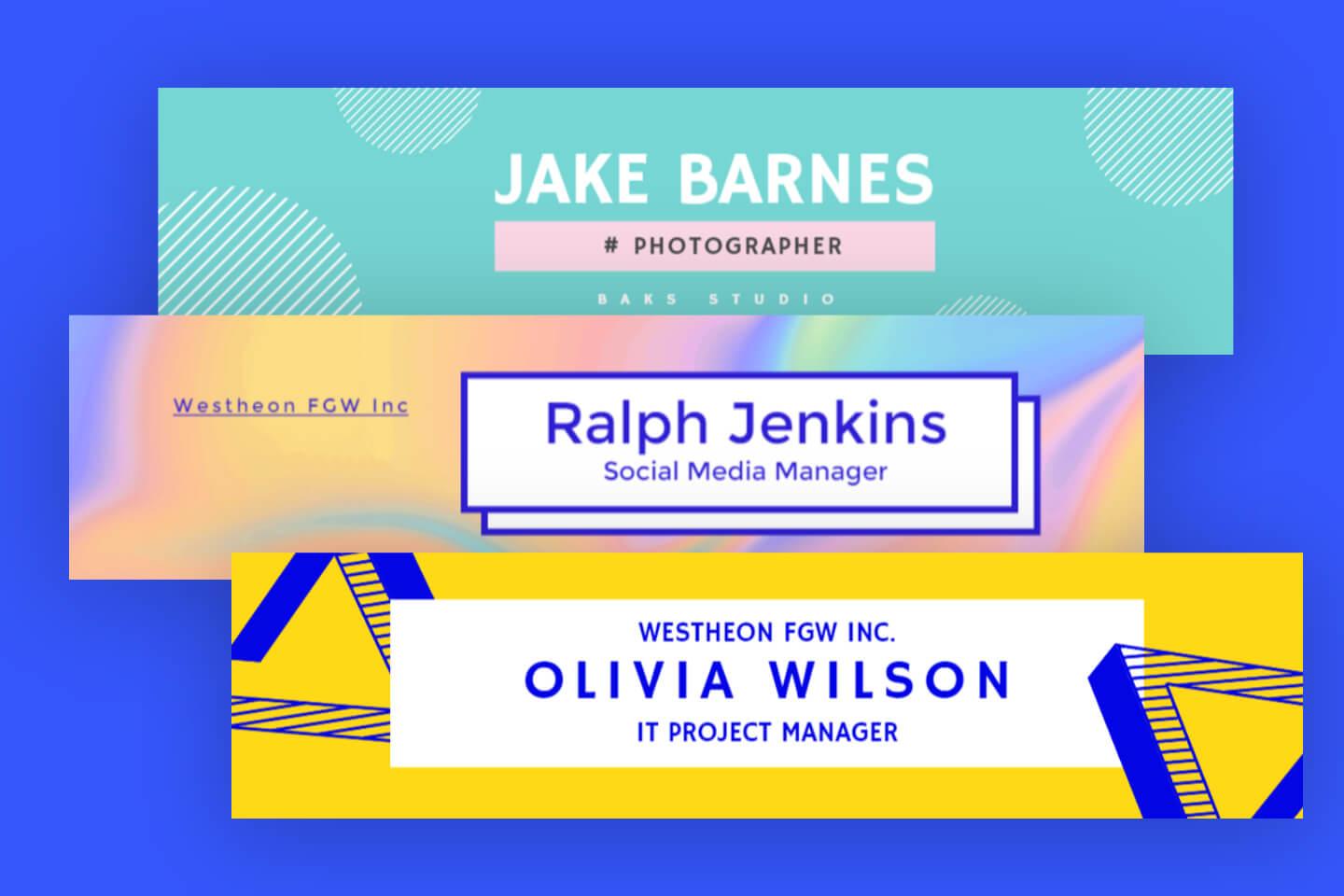 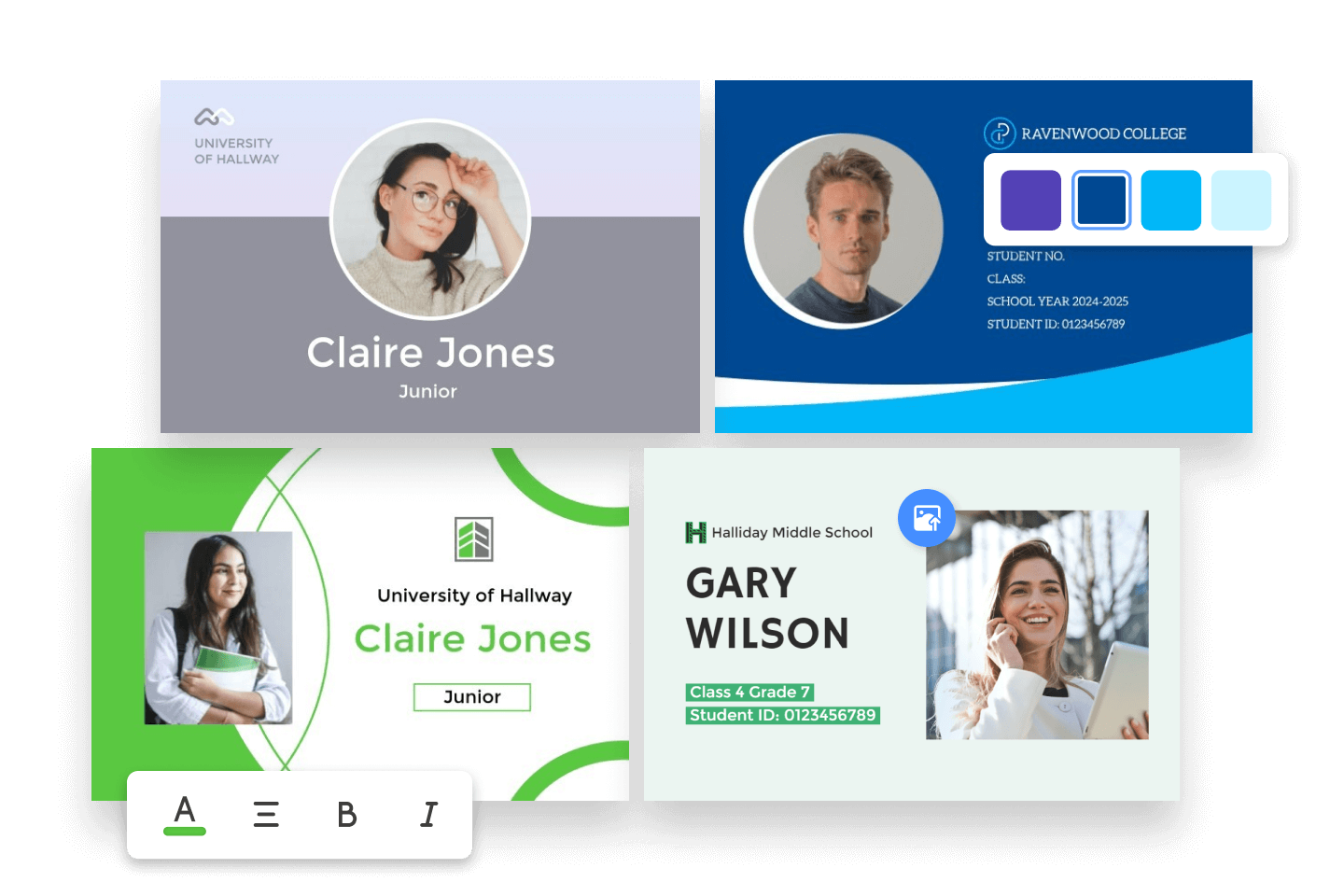 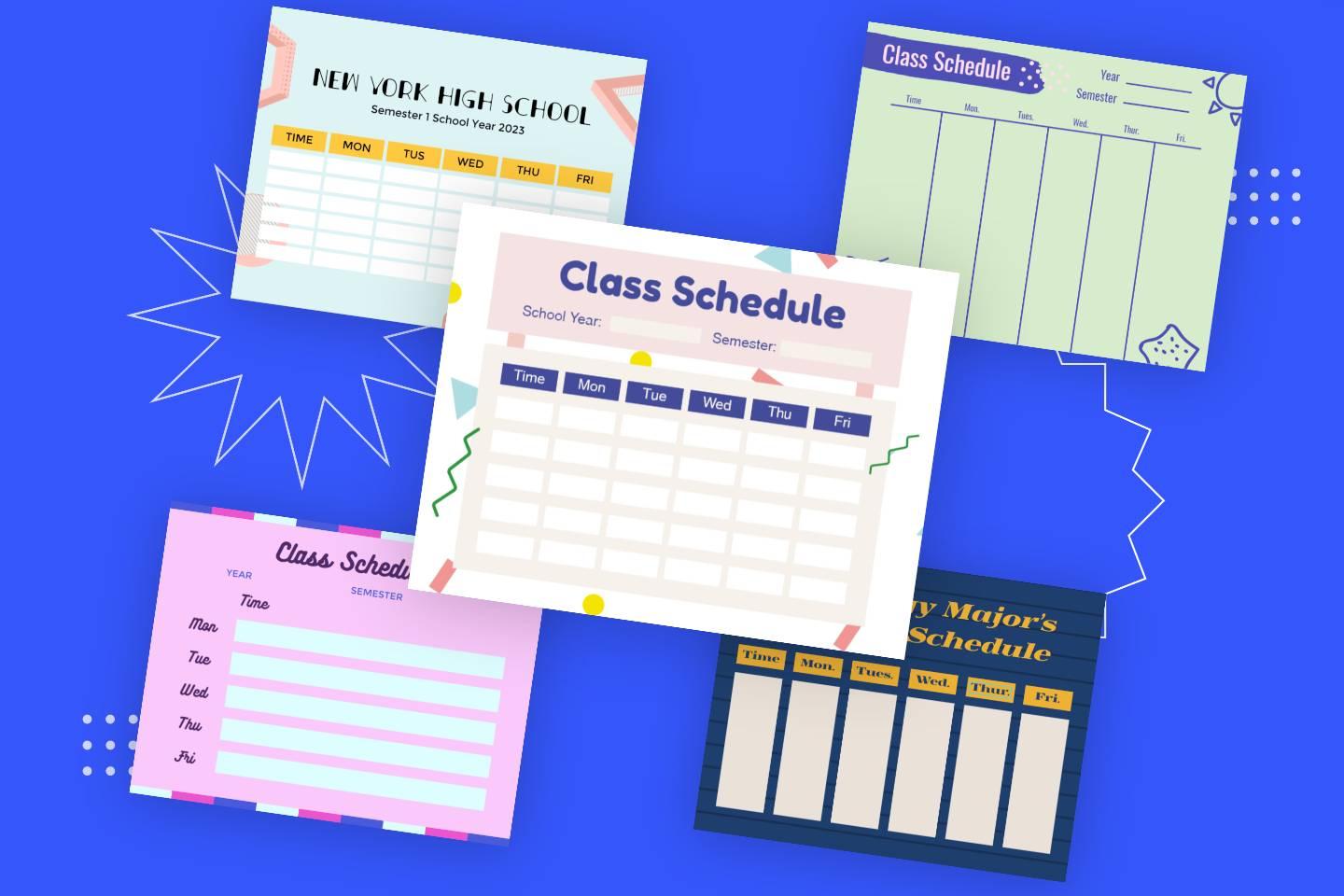 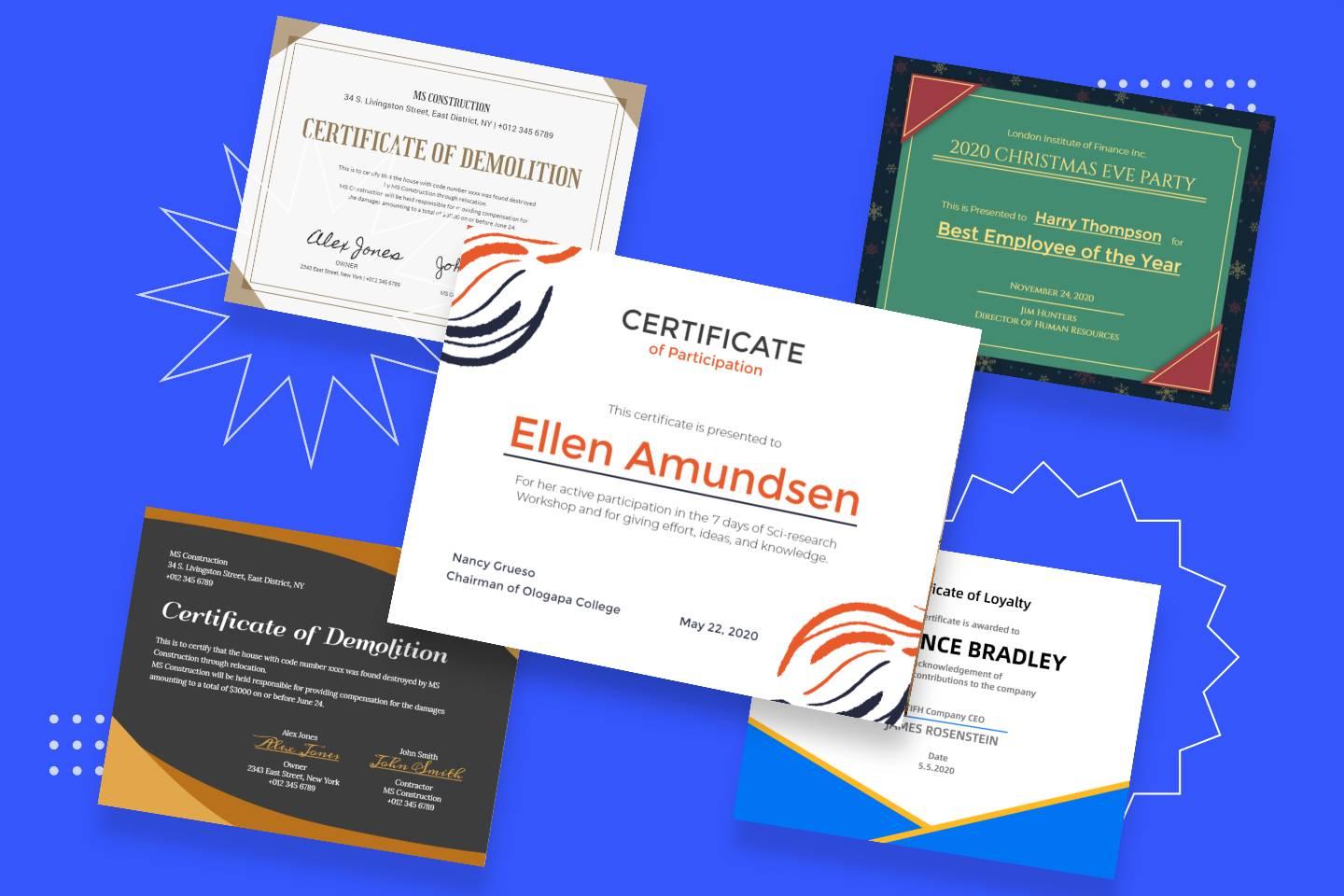 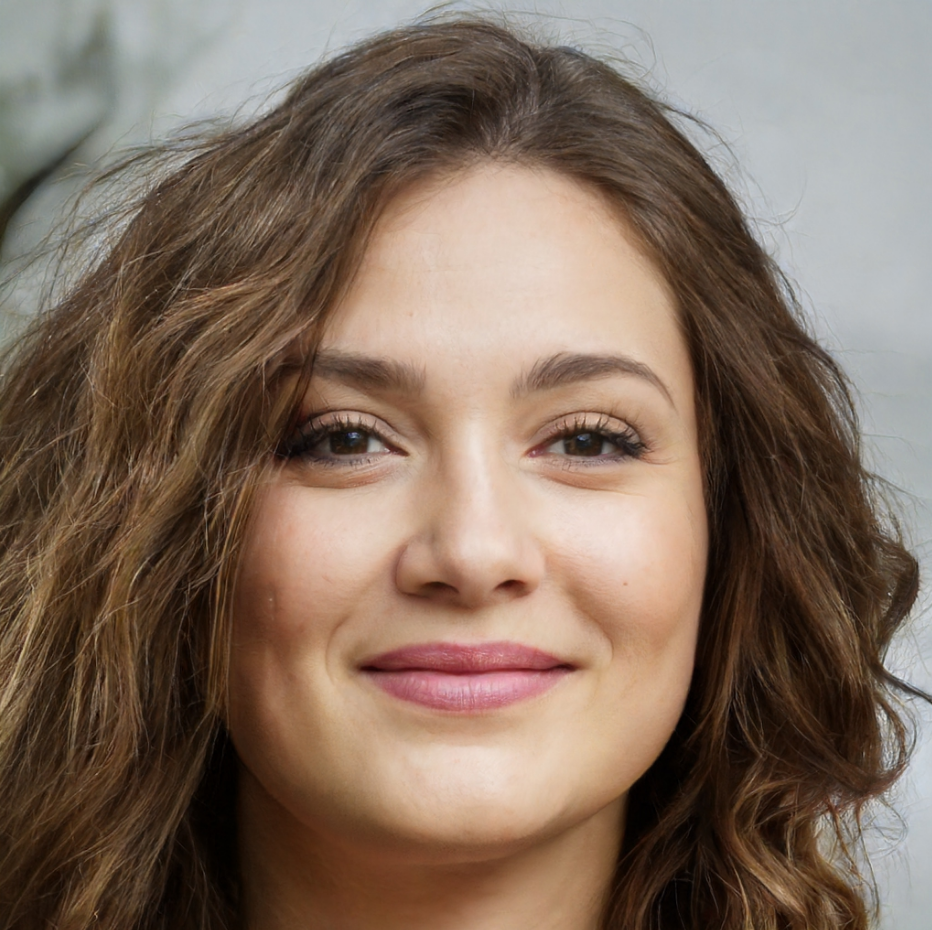 Niki Evans
Niki Evans is an editor at Fotor with abundant experience. She shares useful knowledge and tutorials about image editing and designing. She is good at inspiring people to create marvelous artwork with stunning ideas.
Last updated January 9, 2023 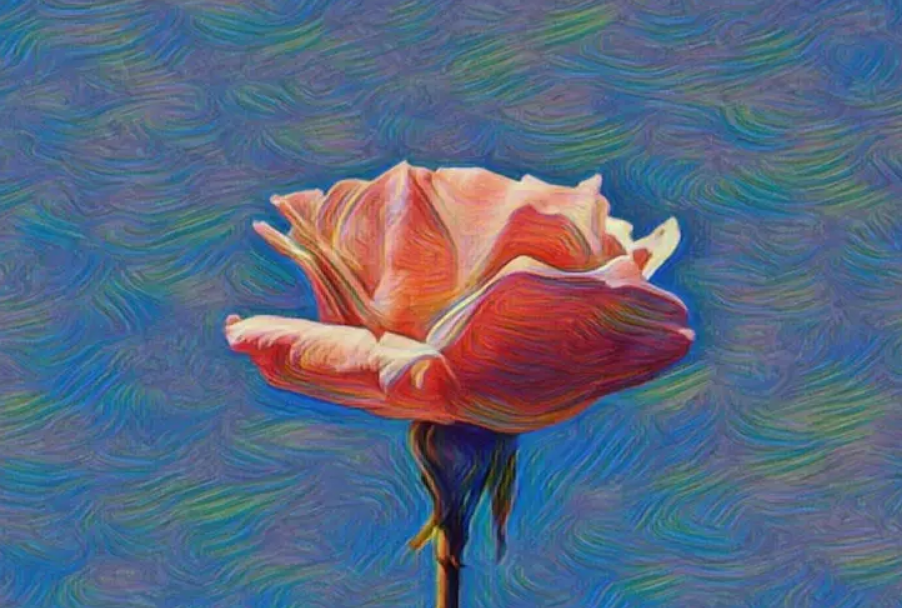 How to Cartoonize a Photo: Beginner’s Guide 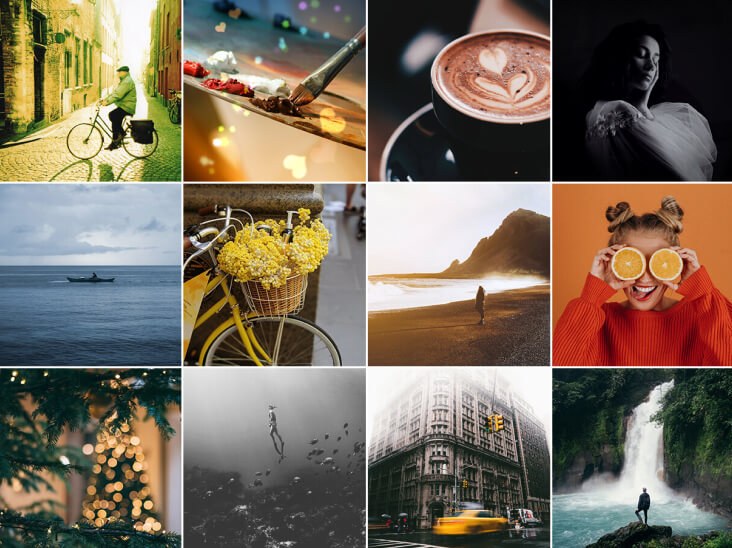 How to Make Photos Look like Polaroids without Polaroids Camera 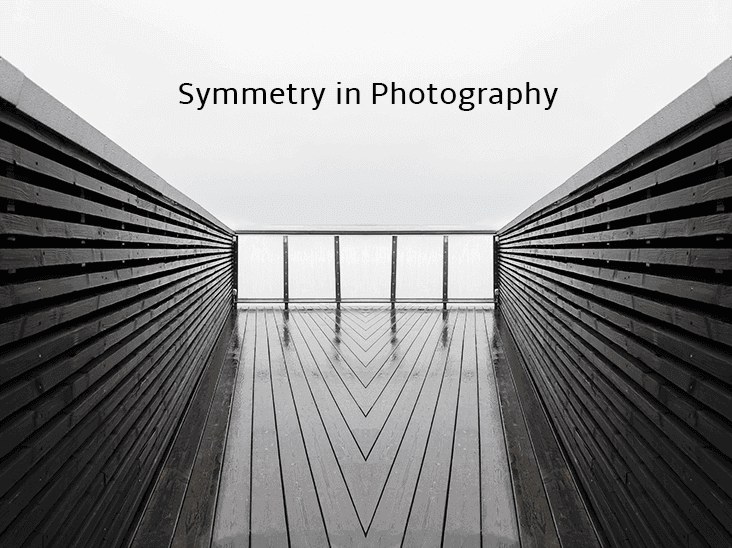