Avoid weaknesses and make good use of mobile phones

Are you jealous of the beautiful pictures that your friends shared on Instagram using their cellphones? Cell phone photography isn’t complicated, but it’s not easy. When you take photos with your cell phone, pay attention to your strengths and weaknesses. Just like your friends, you  can also take  stunning photos and share on social media. Let’s take a look at how to avoid the disadvantages of mobile photography, and carry forward its strengths.

The Picture is flawed 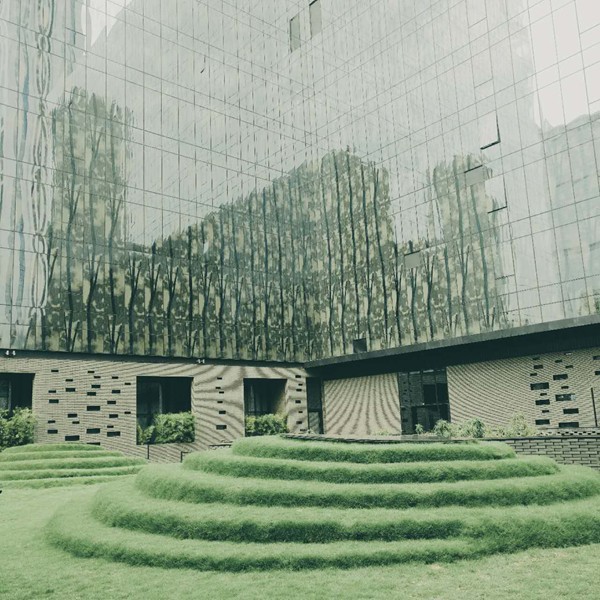 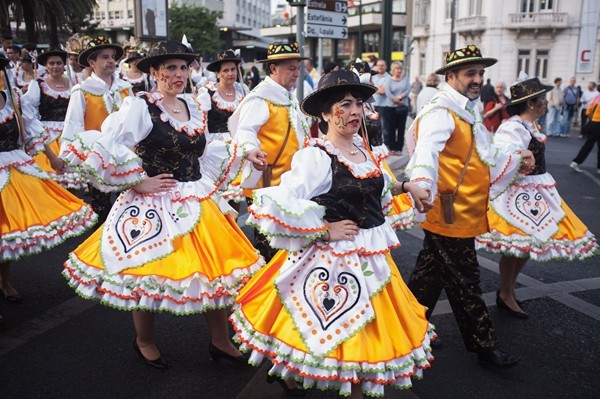 Many people like photos with obvious effects because of their visual experience. However, because the image sensor is very small on your phone, most of the mobile phone’s camera aperture are relatively small as well. Moreover, the focal length is often fixed on the small wide-angle focal length. Using a mobile phone to take pictures makes it difficult to have a shallow depth of field effect, which means the image blur is not obvious. Of course, some brands of mobile phones can make “image blur” effects by some other means, but these are “fake”, and you can’t rely on this function to fundamentally satisfy the requirements of image blur. So, don’t try to make a natural image blur effect on your cell phone.

Hard to shoot photos at night 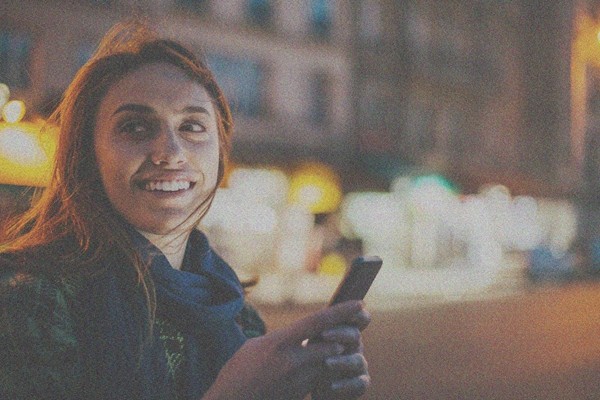 Because the image sensor on the phone is too small, and many manufacturers also pursue high resolution to sell, most of the phones’ noise control ability is very weak. When using your mobile phone to shoot at night or in dark lighting, you can see that there is often lots of noise in the image. And because the aperture is small, and ISO cannot be controlled (either by turning on professional mode or by using other apps).It will often make the photo blurry. If you turn on your cell phone’s flash, it will more likely be tragic, and the basic constant flash of the LED flash will make the final picture impossible to predict. So, if you’re trying to capture a “serious” photo, don’t try to shoot at night using a mobile phone. 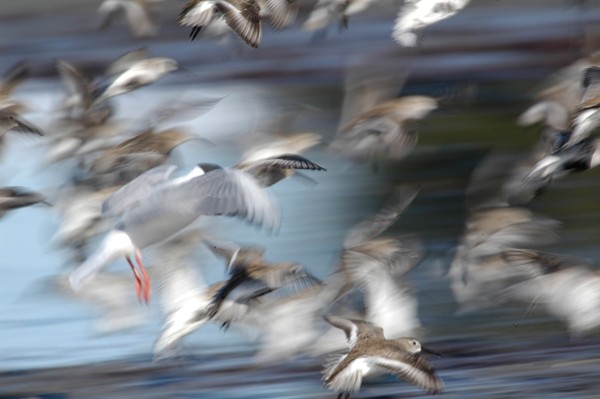 In the photo, we often find that the image that shows on your mobile screen when taking a photo and the actual photo that was captured are quite different. This is because the light takes time to go through the camera and then have it displayed on the screen. When you are taking a picture, what you see on the screen is not 100% identical to what you see with the naked eye. Sometimes we encounter a moment where the mobile phone responds slowly when capturing a photo. On the other hand, the problem of shutter lag is almost nonexistent on a DSLR camera. And in mirrorless cameras and compact cameras, the situation will be irrelevant and negligible as technology advances. The shutter lag on the phone is very visible in the light, so try not to take pictures with your cell phone when the lighting is too low.

You can’t change the lens 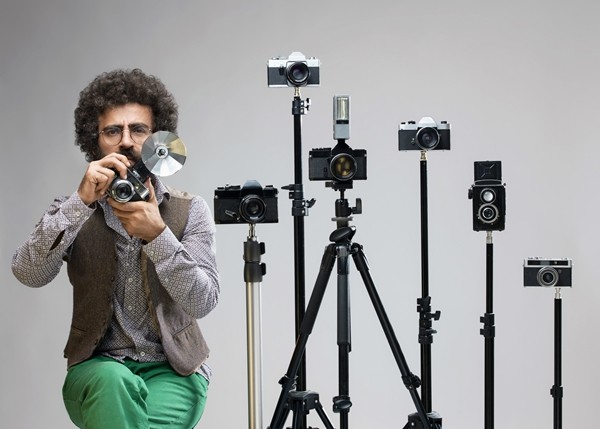 Unlike the DSLR camera that allows you to change to any kind of lens that you desire, a phone cannot let you do this. Other than there being only few of mobile phones out in the market that have a good optical zoom function, we hardly have a way to do a good zoom on our normal phones. Of course, you can also choose to have a digital zoom at the expense of image quality, but the pictures are not meaningful other than being a memory. The solutions are that you can either buy a mobile phone with an optical zoom, or just don’t bother zooming in.

The portability of a phone is good. 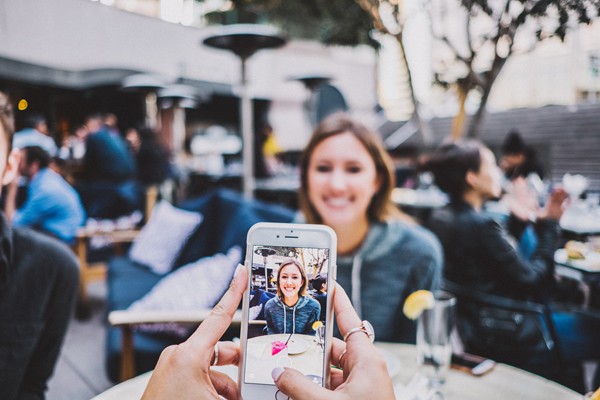 As with the once popular point and shoot cameras, portable mobile phones are amazing. They are convenient, light weight, small, has a simple structure, and are easy to carry. You can hardly feel any negative effects to having a phone. The SLR camera, on the other hand, has a heavy body and lens that can crush many of whom are not very passionate and interested in photography. If you’re interested in cell phone photography, take advantage of its portable nature, and use it to capture every tiny moment in your life. 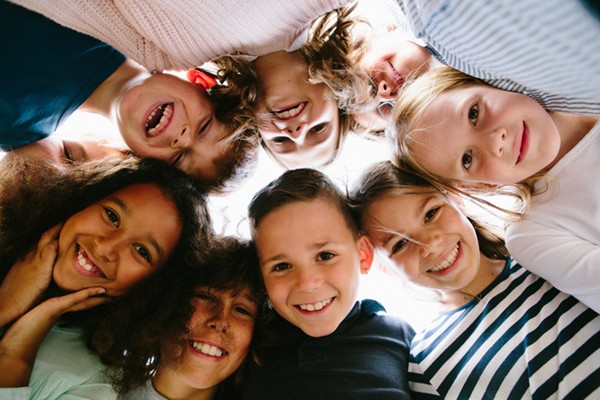 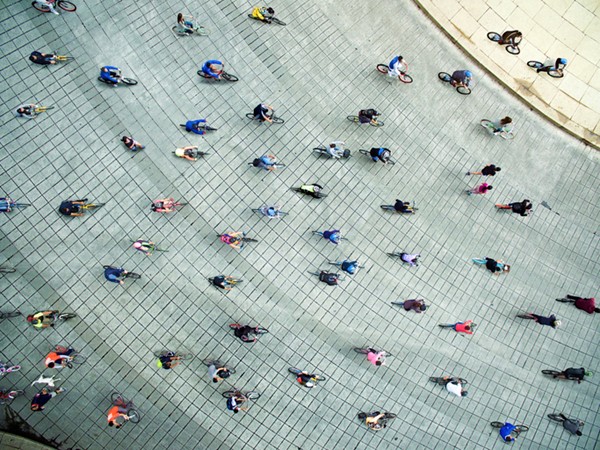 Because mobile phones have a great advantage of being portable, while you are taking pictures, you should use this advantage and explore different angles. No matter if it’s a low angle, high angle, or any other unique angles, try it freely. 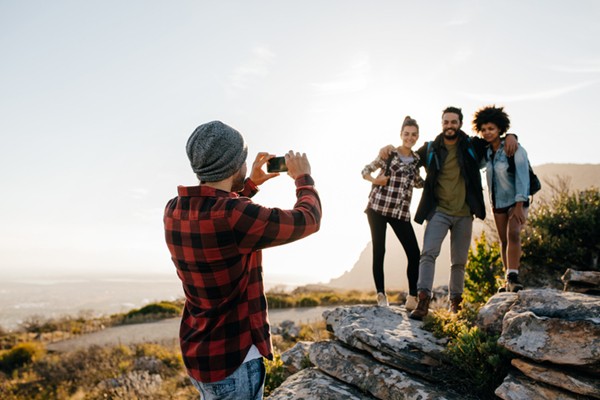 Mobile phones make it so much easier to take pictures of random people. Not saying that you should creep on someone and sneak a few pics but that people feel more comfortable having a picture taken with a mobile phone than with an enormous machine hanging from your neck. Even though you can still get permission to take pictures of people using your DSLR camera, mobile phones somehow make it easier to communicate; making people feel more comfortable. This advantage truly lets you capture the most authentic picture of nature and daily life. 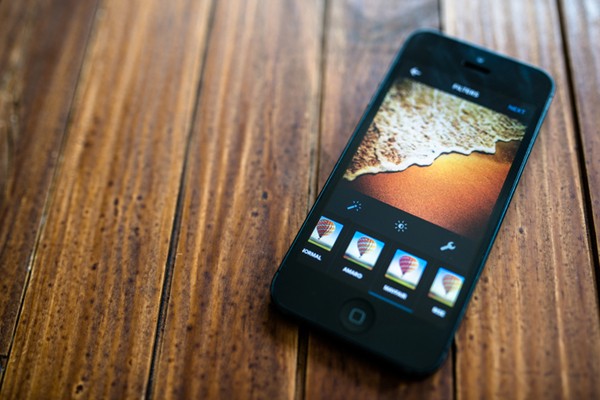 Since the birth of the mobile phone camera, there have been countless of photo apps that can help you retouch your photograph in an instant! Mobile phone photographers can enjoy the pleasures that come from the rapid renovation of these apps. These apps come with a variety of editing tools such as filters, stickers, airbrush effects, and so much more. It is now easier than ever to create a unique photo since with a phone! This is something that isn’t possible with a regular camera. 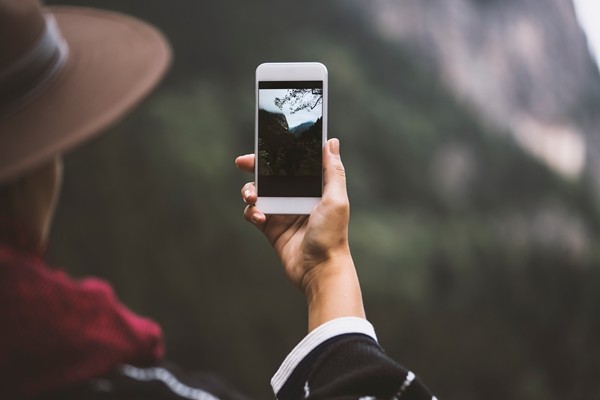 There was once a time where cellphones didn’t come with a camera. If you wanted to share a picture online, you would have to first take the picture with a camera and then go through the process to move it to the computer. This whole journey to post a picture online is much more troublesome and annoying than using today’s modern phone graphics to send directly to social media. That is of course, if you have a stable internet connection. Otherwise, it can take ages. 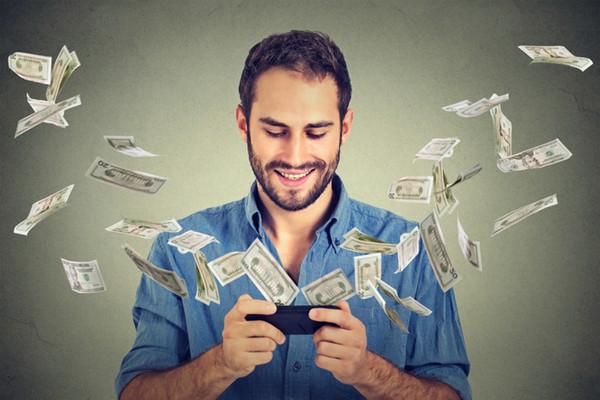 We have the impression that mobile phones are quite expensive considering that nowadays, a good mobile phone are costing more than 900 dollars and the regular phones are around $150. However, it’s quite the opposite. Mobile phones are actually quite cheap. But first we need to be address that “cheap” doesn’t refers to the price but to the concept of a sustained investment in photographic equipment. Why spend so much money? Many people buy an SLR camera, and in most cases, they buy more lenses, accessories and so on over time. These expenses may leave a big dent in many photo lover’s wallet.

Actually I’m get addicted to phones, and I dont know how to stop it. I know it is not good to use it all day, but If I am made to leave my phone, I will become worried and can’t concentrate on any thing

Everything has both sides, right? Mobile phone bring about lots of benefits and drawbacks. But the difficult things is to restrict its disadvantage. Thanks for your helpful post.

Really amazing post. I think sometimes playing with light and filters can create amazing results. I follow this friend on Instagram, she uses her phone and all her pics are artistic eventhough she is using a not so high end camera phone.

thanks for sharing the bunch of knowledge.