HomeBlogAI GeneratorsDALL-E Image Generator: From Text to Image for Everyone Now - Fotor

DALL-E Image Generator: From Text to Image for Everyone Now

This article describes what the DALL-E image generator is, including its pros & cons, and how to use DALL-E online. - From Fotor

DALL-E's "outpainting" feature: extending an image beyond its current borders.

OpenAI's DALL-E image generator is an artificial intelligence image compositing program that can be said to have created a wave of AI art image development.

Just this September, OpenAI announced that they removed the waitlist for their DALL-E image generator service, which means everyone now can sign up to their website and use DALL-E. Let‘s have a experience about it.

What is DALL-E Image Generator?

The name of the DALL-E program is a combination of the robot character from Pixar's animated film WALL-E and the name of Spanish surrealist artist Salvador Dali.

It is an artificial intelligent image generation program developed by OpenAI that generates digital AI art images from naturally detailed word descriptions (we also refer to these as "prompts"). It can generate near-realistic images and imitate the drawing style of many artists, with a powerful and intelligent generation technology that has impressed many experts and testers.

DALL-E was introduced in January 2021, This year OpenAI released the successor based on DALL-E, DALL-E 2. The images generated by DALL-E 2 have higher resolution and fidelity.

Although the DALL-E image generator performs well in the conversion process from text to image, some experts point out that DALL-E still has some ethical and bias issues. Since text-to-image systems are trained on a large dataset of images crawled from the Internet, they replicate the inequality aspect of society, such as creating higher numbers of men characters than women for descriptions that do not specify gender. Or the prompts that don't specify gender or ethnicity are replaced with "black man" and "Asian woman."

But OpenAI has made it clear that they have taken steps to combat these problems, and have posted an article saying they are happy with the improvements to the system. “In the past months, we have made our filters more robust at rejecting attempts to generate sexual, violent and other content that violates our content policy, and building new detection and response techniques to stop misuse.” said the OpenAI.

How to Use DALL-E Image Generator Online?

See, the only difference between the two descriptions is "bright" and "dark", but the style and mood of the images are completely different.

And when you don't enter enough specificity in the prompt, you will also get different results. For example, if you just ask for "Astronaut cowboys at a rodeo in outer space" without adding more details about the artist and style, you will get several different styles of AI images.

DALL-E image generator offers convenience to users, but there are also limitations to users.

There are already a number of other text-to-image generation programs on the market that can match the speed and quality of the DALL-E image generator, such as Midjourney and Stable Diffusion, and there are a number of companies such as Fotor exploring ai art generation technologies. In November, the online AI art generator created by Fotor's technical professionals will be released, it will be more accessible than DALL-E. Let's stay tuned!

There is no doubt that the DALL-E image generator from OpenAI has brought about a huge change in the art field. Its simulated strokes and accuracy have enabled some companies to save on labor costs, but it has also had some negative effects. For example, it may cause painters, graphic designers, and other art workers to lose their jobs. How to keep art workers from losing their jobs while driving the development of the art field is an issue that needs constant attention.

Naomi Brown
Creative content writer, responsible for the content of the Fotor with 2 years of experience in the design industry and obsessive attention to detail.
Last updated November 4, 2022 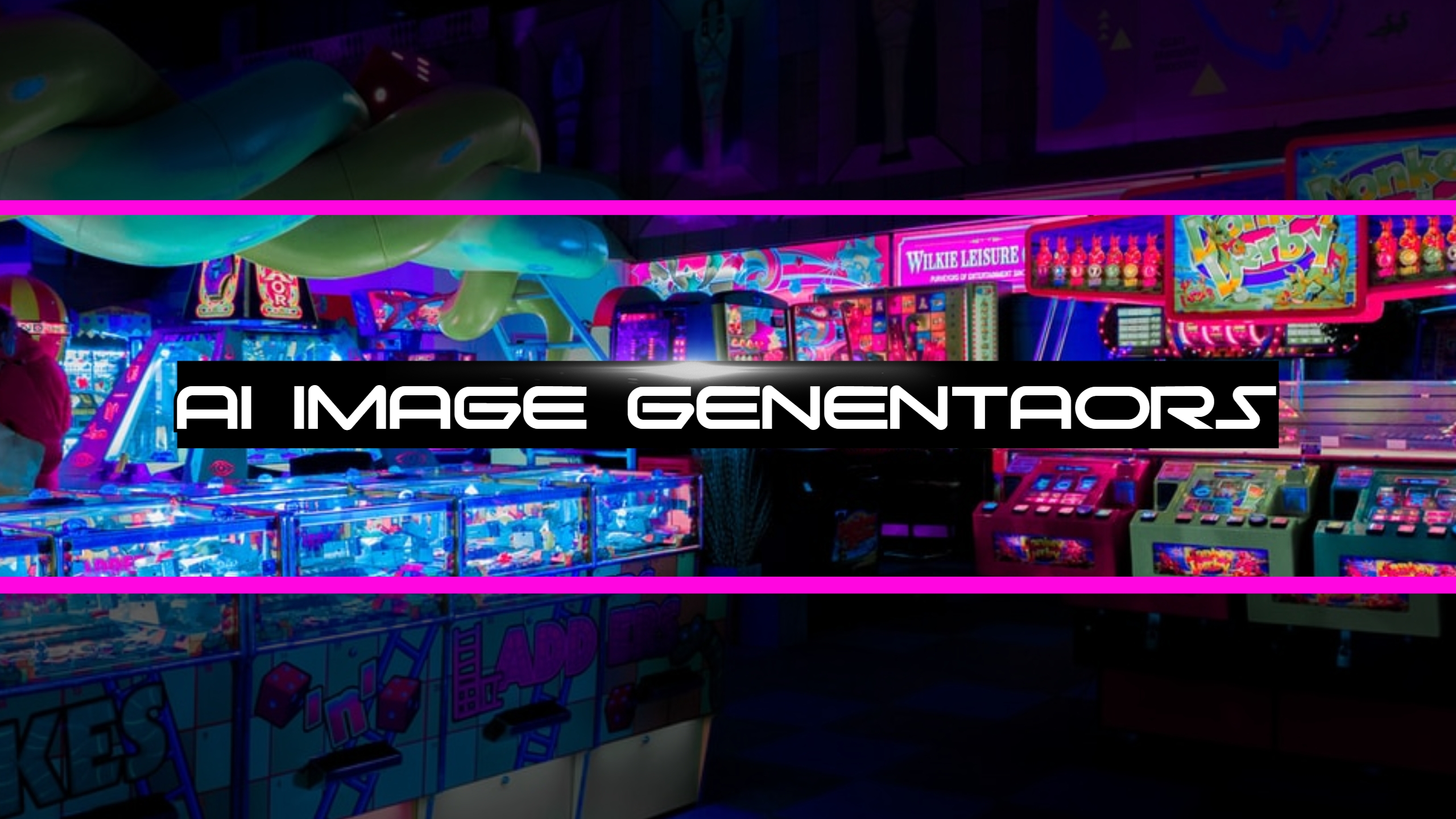 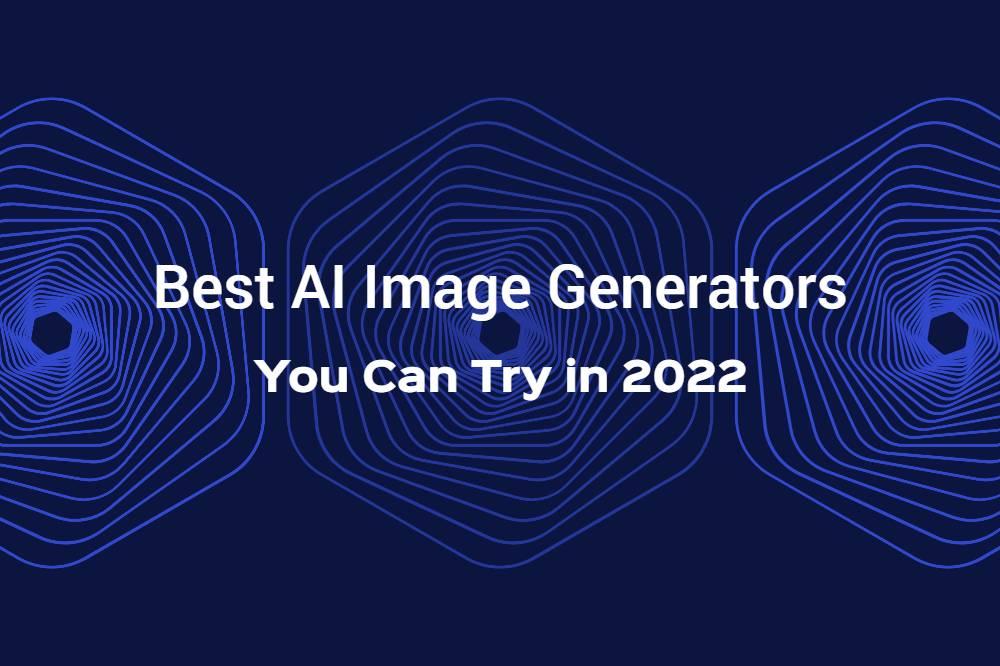